Gene Doping in the Equine Athlete: The New Normal in the “Art of Cheating”? 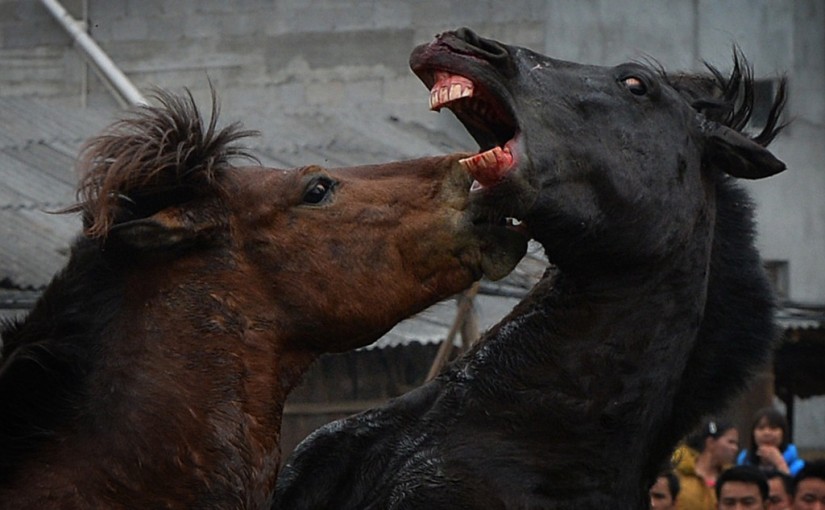 THE PHILIPPINES (Photos by Getty Images) 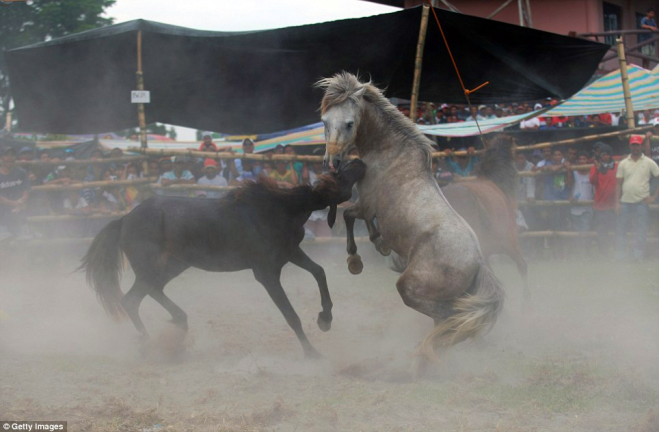 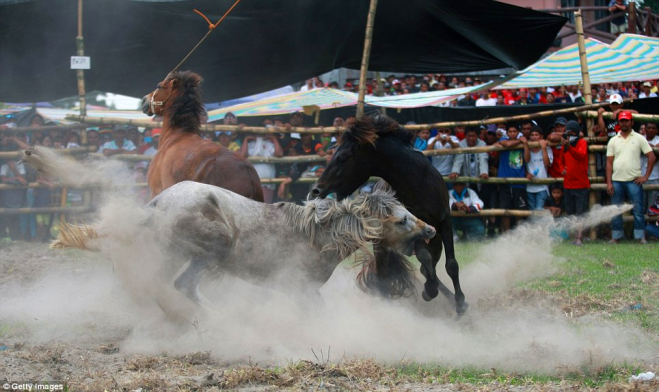 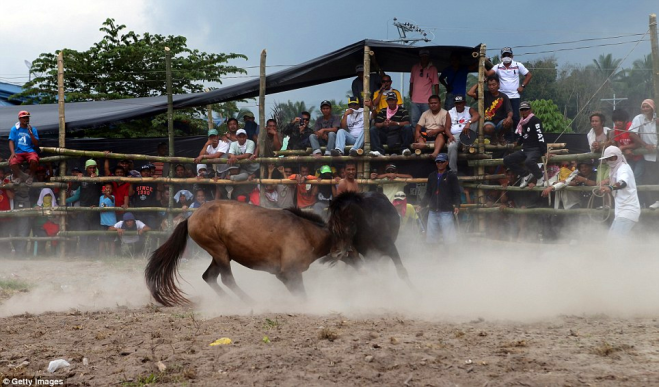 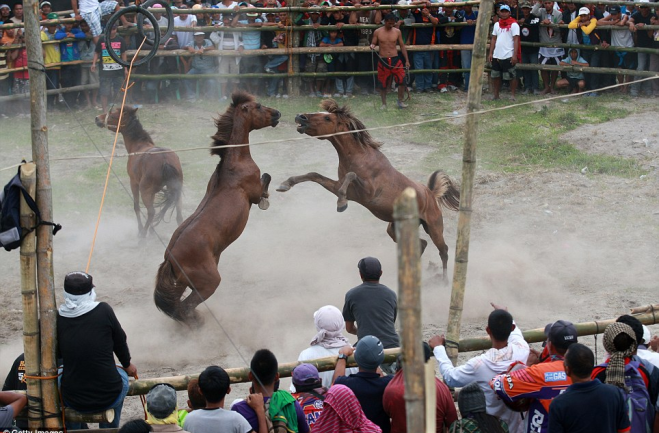 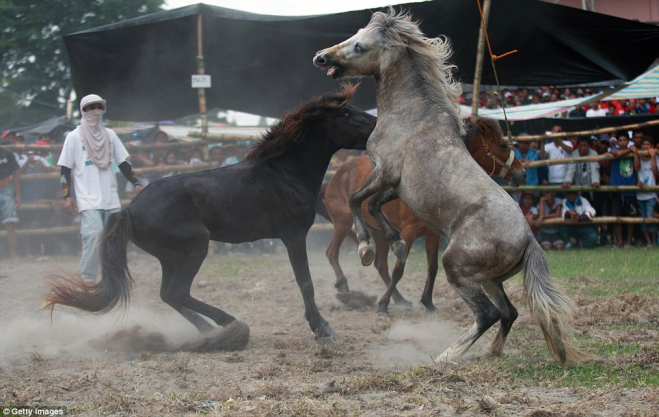 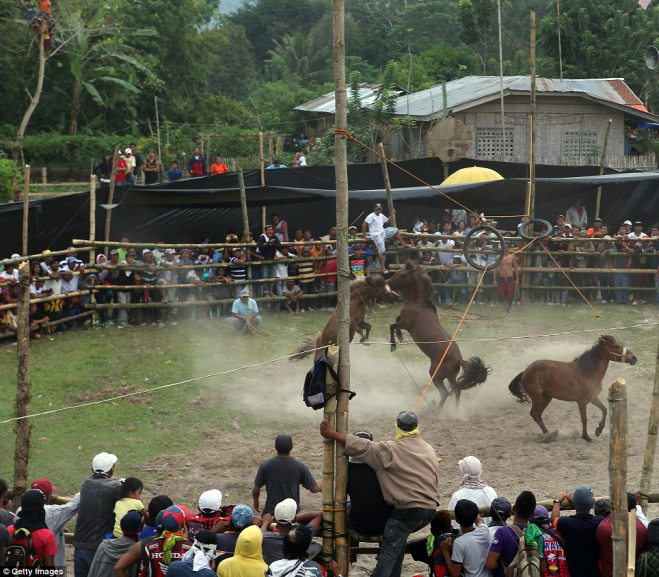 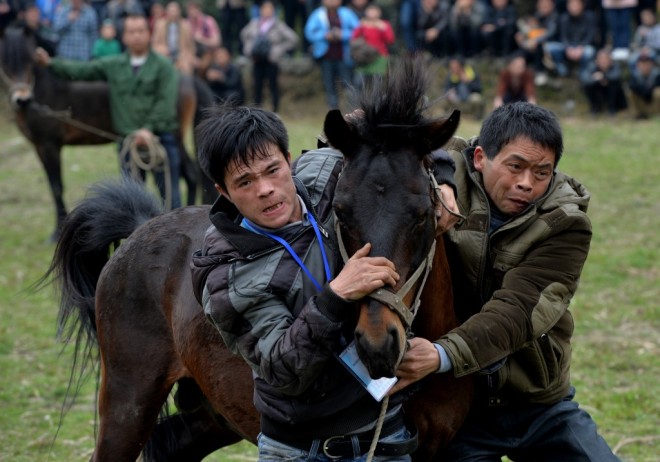 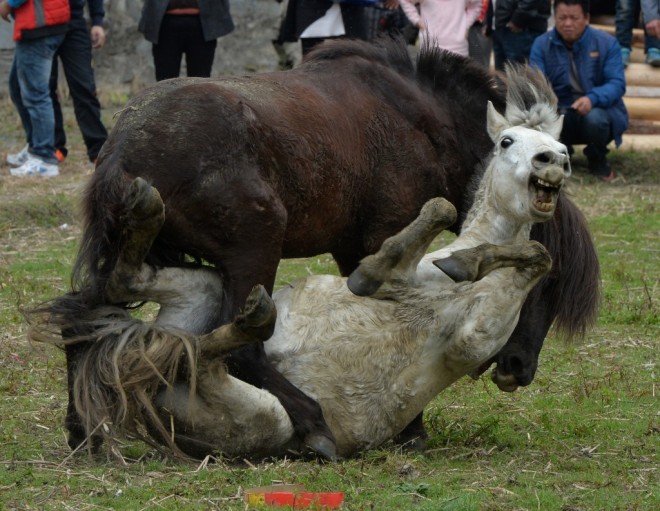 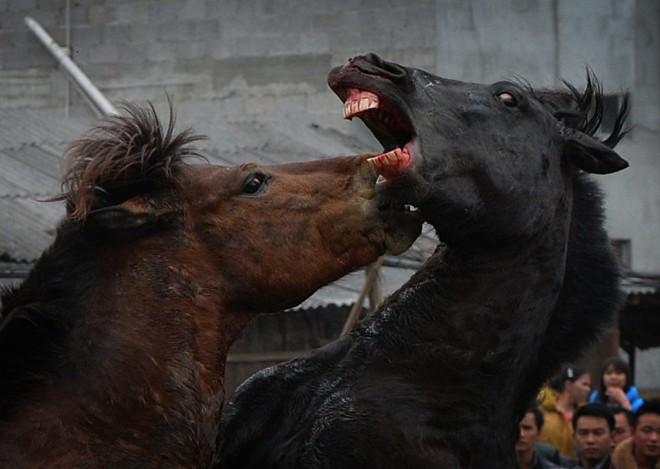 Organized horse fighting has also been recorded in Thailand, in South Korea’s Jeju Province, on Muna Island in Indonesia, and among medieval Norse settlers in Iceland, where it was known as hestavíg.

The Fund for Horses is the single most influential advocacy group dedicated to the protection of horses. Get involved. Join us. Together let's see what we can do. View all posts by Fund for Horses