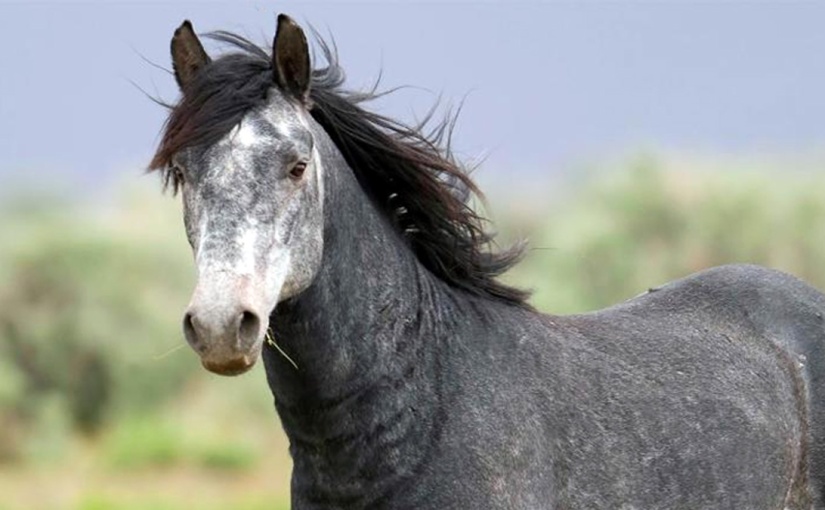 FACT. There is No Overpopulation of Wild Horses on Public Lands.

Wild horses comprise a minute fraction of grazing animals on public lands. When the Wild Free-Roaming Horse and Burro Act was passed in 1971, Congress stated that “wild horses and burros are fast disappearing from the American scene.”

FACT. Wild Horses are Not the Cause of Over-Grazing on Public Rangelands.

The main cause of degradation of public lands is livestock use, not wild horses. Cows graze within a mile of water, while wild horses are highly mobile, grazing from five to ten miles from water, at higher elevations, on steeper slopes, and in more rugged terrain.

A congressionally-mandated study by the National Academy of Sciences found that wild horse forage use remains a small fraction of cattle forage use on public ranges. Private livestock outnumber wild horses at least 200 to 1 on public lands.

FACT. Most Wild Horses are Not Suffering from Starvation on the Range.

The majority of wild horses captured are in good condition. Despite federal protection, wild horses have been relegated to the most inhospitable areas of the range. Still, they have adapted and survived.

Cattle fencing on public lands can prevent horses from accessing scarce natural water sources and disrupt their widespread grazing patterns. In such instances, better in-the-wild management is the answer, rather than costly and traumatic round-ups.

In-the-wild management would save millions of taxpayer dollars. BLM’s wild horse and burro budget was increased by 50% in 2001, then by another third in 2005, to fund a massive removal campaign. It costs as much as 3,000 of our tax-dollars to remove and process a single wild horse for adoption.

FACT. Wild Horses are Native to N. America, Not Exotics.

Modern molecular biology has shown wild horses to be a reintroduced native North American wildlife species. Horses reintroduced by the Spanish were genetically equivalent to those that had gone extinct in North America 12 to 11 thousand years prior.

The American wild horse evolved over the past 500 years and adapted to the same ecological niche as its native ancestors had once thrived in.

See also images, and video and our Special Reports »