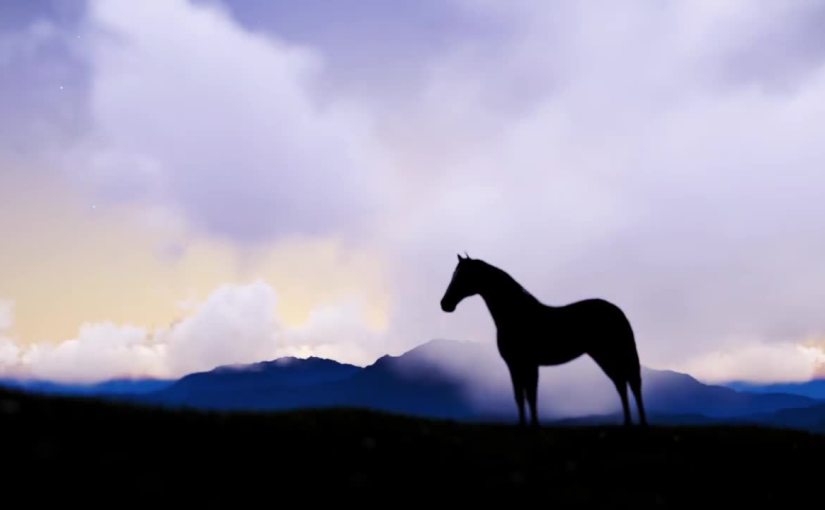 Horses are not “its”. Nor is any animal. Inanimate objects are “its”. Animals are living, breathing, feeling, sentient beings and should be treated as such. Let us therefore be mindful to refer to horses properly, using he, she, his, her, they, them, who and so on.

What difference does it make? A lot. Language shapes perception which in turn sends a signal how the subject under discussion should be viewed, valued and treated.

Those who exploit animals for profit and pleasure are very clever at manipulating public perception by referring to animals as inanimate objects, or “its”. They also use other subtle but misleading and potentially dangerous terminology.

A case in point is the pro-slaughter movement who use such phrases as “unwanted” horses” versus “homeless” horses”, or “processing” and “harvesting” versus “slaughter”. This is a blatant attempt to deflect public attention away from the gruesome fact that horses are brutally killed for their meat to make a profit instead using words that sound less offensive and perhaps more acceptable to the human ear.

However, this does not have to do with slaughter horses alone. All horses are routinely referred to as “its”. Just about any modern day article or report you read involving horses refers to them in that way. I also notice that people who comment on blogs and various social media platforms — people who love horses — refer to horses as “its”.

Interestingly, when researching this issue, I found that newspapers and magazines of the 50’s, 60’s and 70’s referred to horses as he, she, him, her, they or who. So when did this desensitizing reference to horses as “its” begin . . . and why? It is unclear.

What is clear is that it is high time that we give horses — and all animals for the matter — the respect they deserve as living, breathing, feeling, sentient beings by referring to them with their proper and respectful designation.

So watch your language! Horses are not “its”.

What Does It Mean To Be Vegan? • Horses Are Not “Its” • Advocate From Your Plate